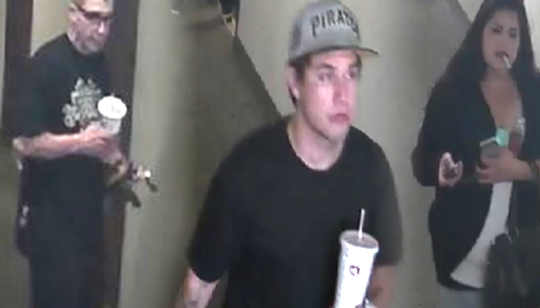 The Buena Park Police Department on Tuesday, March 21, also identified one of three suspects: Ramona Acuna, 32, of Santa Ana, who is known to frequent motels in Orange County.

The other two suspects are men in their mid-20s to mid-30s, Sgt. Mike Lovchik said in a statement.

The three, who should be considered armed and dangerous, were last seen driving a black Toyota Prius, police said.

Investigators are withholding what they believe was the shootings motive for now, Lovchik said.