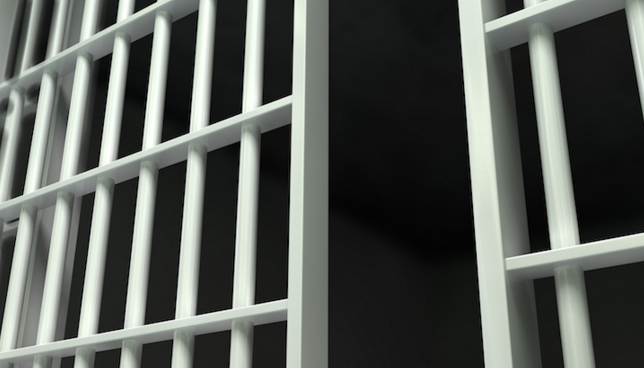 A pair of California residents pleaded guilty in Connecticut federal court this week to charges that they conspired to defraud struggling homeowners by falsely promising mortgage loan modifications they did not actually provide.

According to the U.S. Attorneys Office for the District of Connecticut, Mehdi Moarefian, who is also known as Michael Miller, and Daniel Shiau, who is also known as Scott Decker, each pleaded guilty to one count of conspiracy to commit mail and wire fraud for their roles in a brazen, predatory scheme that cost homeowners at least $3 million.

In a release, the U.S. Attorneys Office said that Moarefian and Shiau, along with other co-conspirators, operated a series of California-based companies that falsely purported to provide home mortgage loan modifications and other consumer debt relief services to numerous homeowners in Connecticut and across the United States in exchange for upfront fees.

According to court documents, Moarefian, Shiau, and others did business under at least 30 different company names, including several that closely resembled the names of legitimate businesses in the mortgage finance space, most notably Green Tree Servicingand Nationstar Mortgage.

According to court documents, Moarefian, Shiau, and others cold-called homeowners and offered to provide mortgage loan modification services to those who were having difficulty repaying their home mortgage loans.

Homeowners were charged fees that typically ranged from approximately $2,500 to $4,300 for their services.

According to the U.S. Attorneys Office, few homeowners who paid Moarefian and Shiau ever received any type of mortgage loan modification through the defendants companies, and few homeowners received refunds of their fees.

Additionally, Moarefian, Shiau and others involved in the scheme used pseudonyms and periodically changed their business and operating names to evade detection.

They also directed homeowners to mail their checks to addresses and mail boxes that the defendants and their co-conspirators had set up in states other than California.

According to the U.S. Attorneys Office, a Connecticut grand jury also indicted five other California residents with conspiracy and fraud offenses related to this scheme.

Moarefian and Shiau each face a maximum of 20 years in prison for their crimes and they have agreed to restitution of approximately $3 million to their victims.

As of earlier this week, investigators have seized approximately $350,000 from various bank accounts tied to Moarefian and Shiau, as well as approximately $362,000 from a Bitcoin account, a $100,000 cashiers check, and a 2013 Ferrari 458 Italia, which carries a Kelly Blue Book suggested retail price of approximately $245,000.