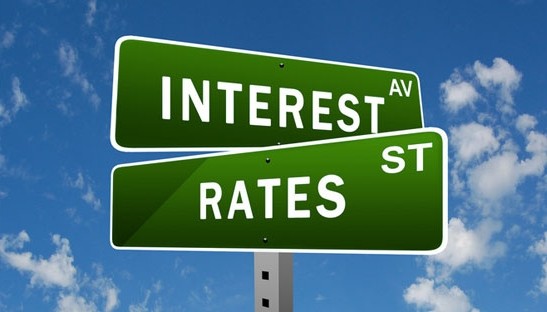 For three weeks in a row the average fixed mortgage rates went down as uncertainty regarding the economy pushed Treasury yields lower. Freddie Mac reported that the 30-year fixed-rate mortgage went down 7 basis points to 3.91% the lowest it has been since June 4th.

All eyes are on the upcoming July employment report, as the Fed has made it clear developments in the labor market will affect the timing of any potential rate hike, stated Becketti.

For the week that ended on August 6th, Freddie Mac had the following statistics to report:

Five-year hybrid adjustable rate mortgages averaged 2.95% and had an average .4 point which was the same average as the previous week.

Thirty-year fixed rate mortgages averaged 3.91% with an average .6 point. This dropped from the previous week which averaged 3.98%.

Thank you for reading our latest article. If you or someone you know is thinking about buying a home or selling a house, then please do not hesitate to contact us The Wise Team. We can be reached by calling 714-698-WISE (9473).

We look forward to hearing from you!