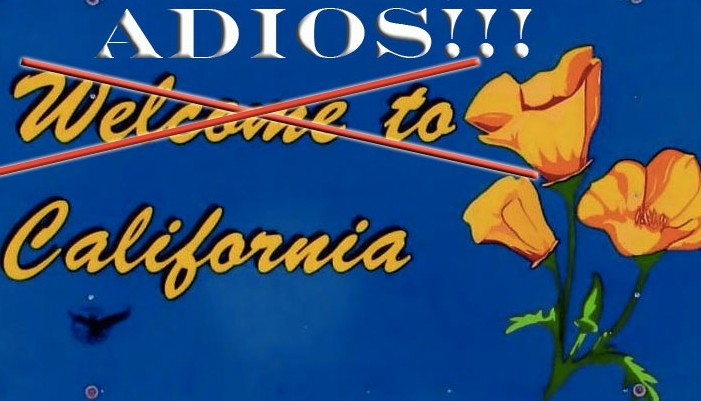 The Internal Revenue Service has released new tax return data that shows about 5 million people left California between 2004 and 2013. During that same period, approximately 3.9 million people came to the state from other states.

The net loss of about 1 million people has resulted in the loss about $26 billion in annual income in the state. Of all the states, most Californians moved to Texas approximately 600,000 people to be exact. Experts believe that a major cause of the exodus was that California was hit much harder than most other states by the housing boom, bust, and recession.

Interestingly, most of these people left during them housing boom because they were not able to afford a home. Then, during the recession, many people lost their jobs and homes and decided to move to places with more job opportunities. Even though so many Californians left, the states population continues to grow because of birth rates and people moving to the state from other countries.

The most common states that Californians moved to were:

The most common states that people moved to California from were:

Thank you for reading our latest article. If you, or someone you know, are thinking about buying a home or selling a house, then please do not hesitate to contact us The Wise Team. We can be reached by calling 714-698-WISE (9473).

We look forward to hearing from you!