THE MAGIC OF 9: STRATEGIES FOR HOME PRICING 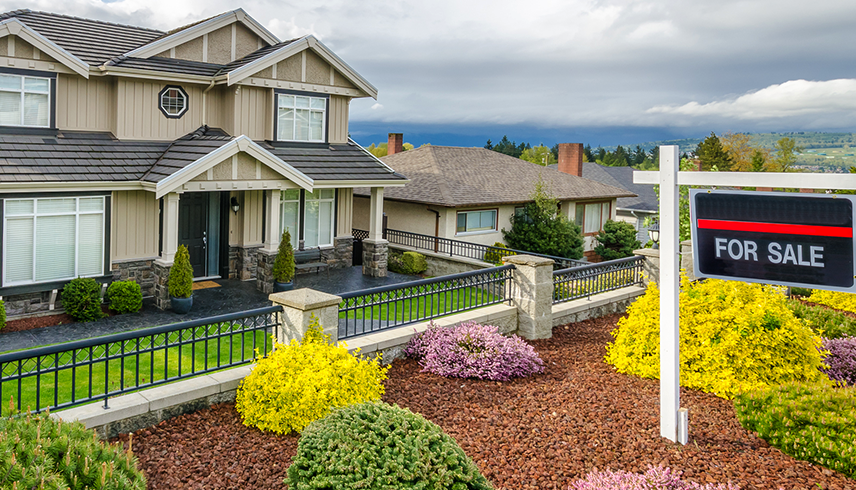 A new study out from the Journal of Housing Research has revealed that pricing your home just below a round number i.e. $299,999 will likely entice more prospective buyers versus using a number riddled in zeros. The crux of it is consumers will tend to round down rather than up so that $299,999 will appear more as $200,000. Also, research suggests consumers make left to right comparisons and when shown price reductions which were the same only reflected with differing numerical values, the reductions ending in 9 were perceived as the better deal despite them being the same.

The bottom line is weve been conditioned to think bargain when we see a price ending in the number 9 and when selling your property its advantageous to capitalize on this psychology. Youll likely sell your home faster, for more money.